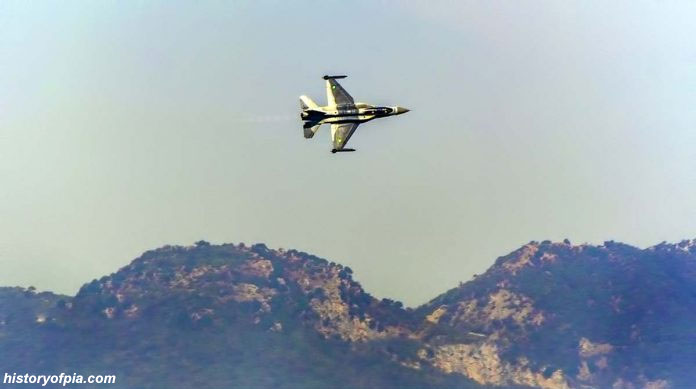 Aerial firing can cause catastrophic damage to the aircraft and loss of its pilot(s)/occupants life.

Massive celebrations are expected to celebrate 75th anniversary of Pakistan Independence on August 14.