On 24th February, 2019 travelled to New York from Amsterdam for work, in Business class. Pictures are not as detailed as needed to be.
Flight was KL 6149 a code shared flight with Delta DL-49, Equipment was 767-xxx. seat was complete flat bed convertible. Service was very good despite my apprehensions. Ordered halal meal which was Chicken curry with Masoor daal and sweet pea pulao. Better then what I had expected. Crew was super friendly. Most of the fellow travelers in Business class kept on sleeping. Nice surprise was a specific seat for the pilots which was in mid of the business class section and was curtained in a very desi style. Pilots took turns in using it for their rest, flight was bit bumpy due to recurring cold winds from arctic in late February. Landing was pretty nice on runway 22 L. Reached on Sunday so had a huge crowd in Terminal 4 of JFK immigration with very less immigration staff. Reminded me of KSA immigration lines. Took almost 1.5 Hrs. in getting out.
A Pakistani Taxi driver tried to rip off but knew his ploy so just got saved in timely manner.
Returned 4 days later on KLM 747-400 Business class lower deck 1st row seat. No one had dinner except 3 passengers, again halal meal and was served in a very hospitable way by KLM very old but very smiling crew. Wish had taken the photos of huge 747-400 Business class cabin.
Top
Top

Re: Amsterdam To JFK 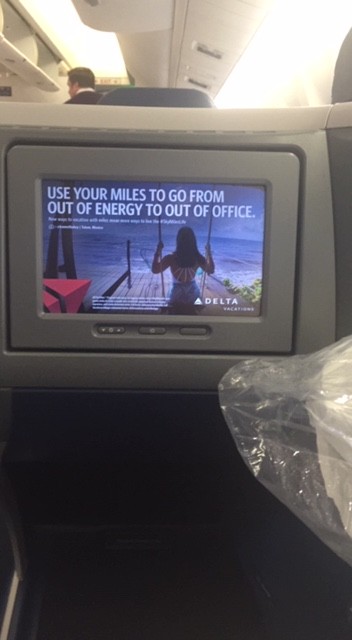 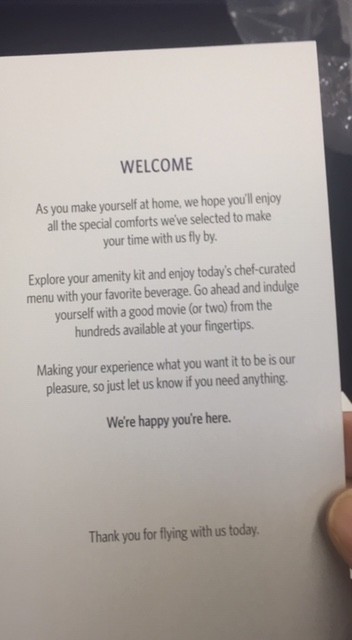 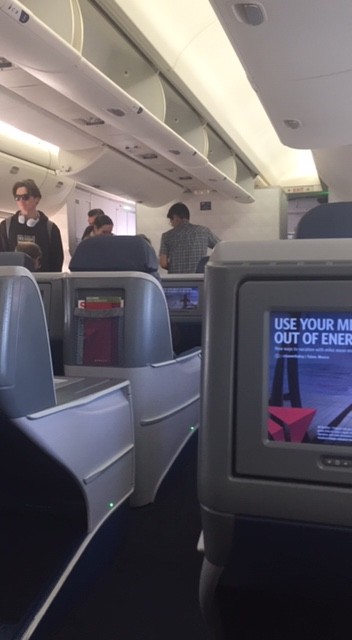 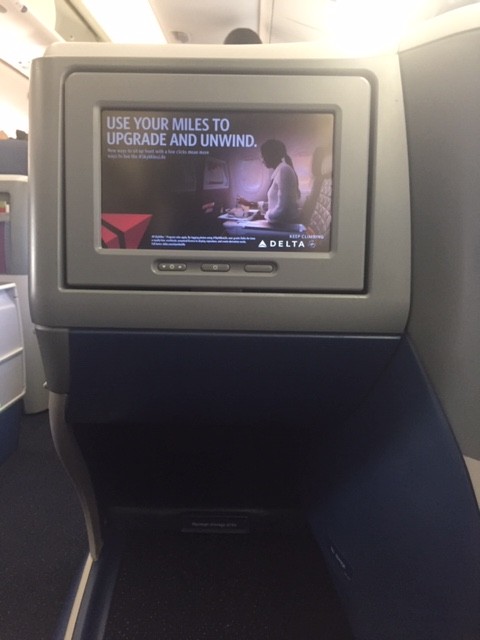 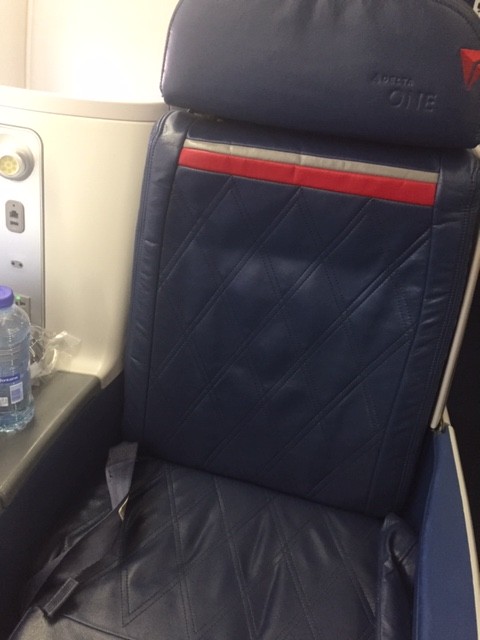 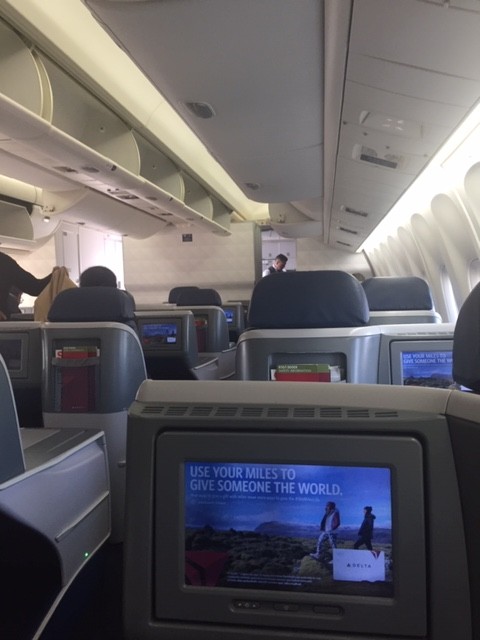 Re: Amsterdam To JFK

Thanks for your trip report.
US airlines their 767s and will probably keep then for a while. United has refurbished their business class in their 767. I think these Boeing’s have been phased out by European carriers apart from Icelandair.
Top
3 posts • Page 1 of 1