PIA Sialkot sales office staff was accepting bribes from passengers to sell tickets at old low rates. The fraud caused loss of more than six million rupees to the airline. 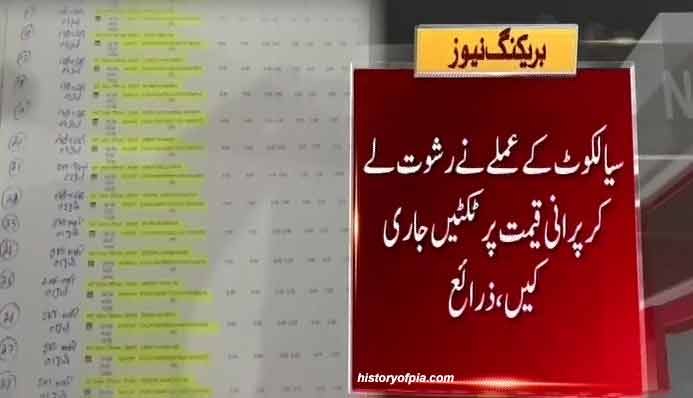 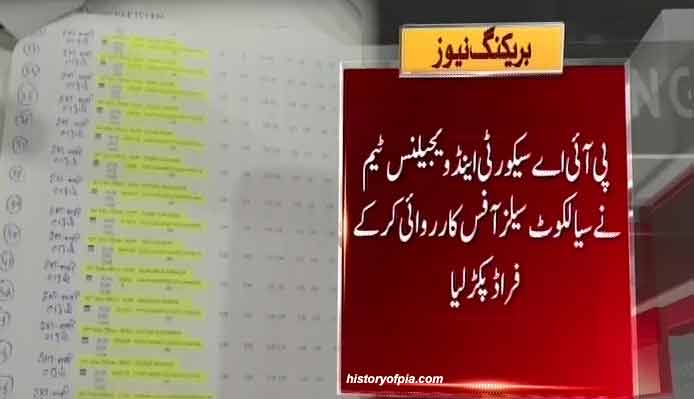 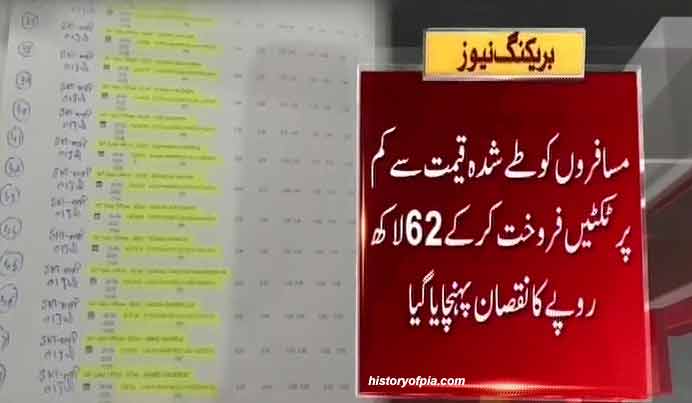 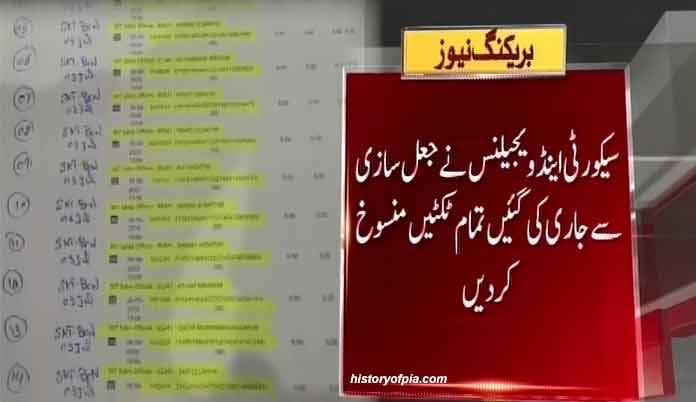 LAHORE: After dubious licenses scandal involving pilots, another scam hit the national flag carrier on Monday with its officials making about Rs8 million in the sale of tickets for special flights to Europe.

Sources told Dawn that some officials at the Sialkot PIA office accommodated 50 or so old ticket holders for their travel to Italy and Paris on special flights in violation of rules to mint money.

As per policy, the PIA has not been accommodating passengers having tickets issued prior to Covid-19 pandemic, (since mid-March) for any destination.

For special flights, the PIA is issuing new tickets which are almost double the price of the fare charged for regular flights issued prior to the pandemic.

“The officials in question accommodated old purchased tickets by charging extra money from their holders (passengers) for their travel to Italy and Paris,” a source said, adding the officials did this fraud in collaboration with some travel agents.

He said the ‘culprits’ (officials) made some Rs8million from this trick. “Through this fraud the officials also deprived the PIA of a huge sum of money,” he said and added that the fraud had been detected and an inquiry launched against those involved.

PIA spokesperson Abdullah Hafeez was not available for a comment on this matter.

Those availing the special repatriation flights to Pakistan have earlier expressed their concern on inadequate arrangements to acquire tickets, costly fares and non-refundable tickets in case of any mishap.